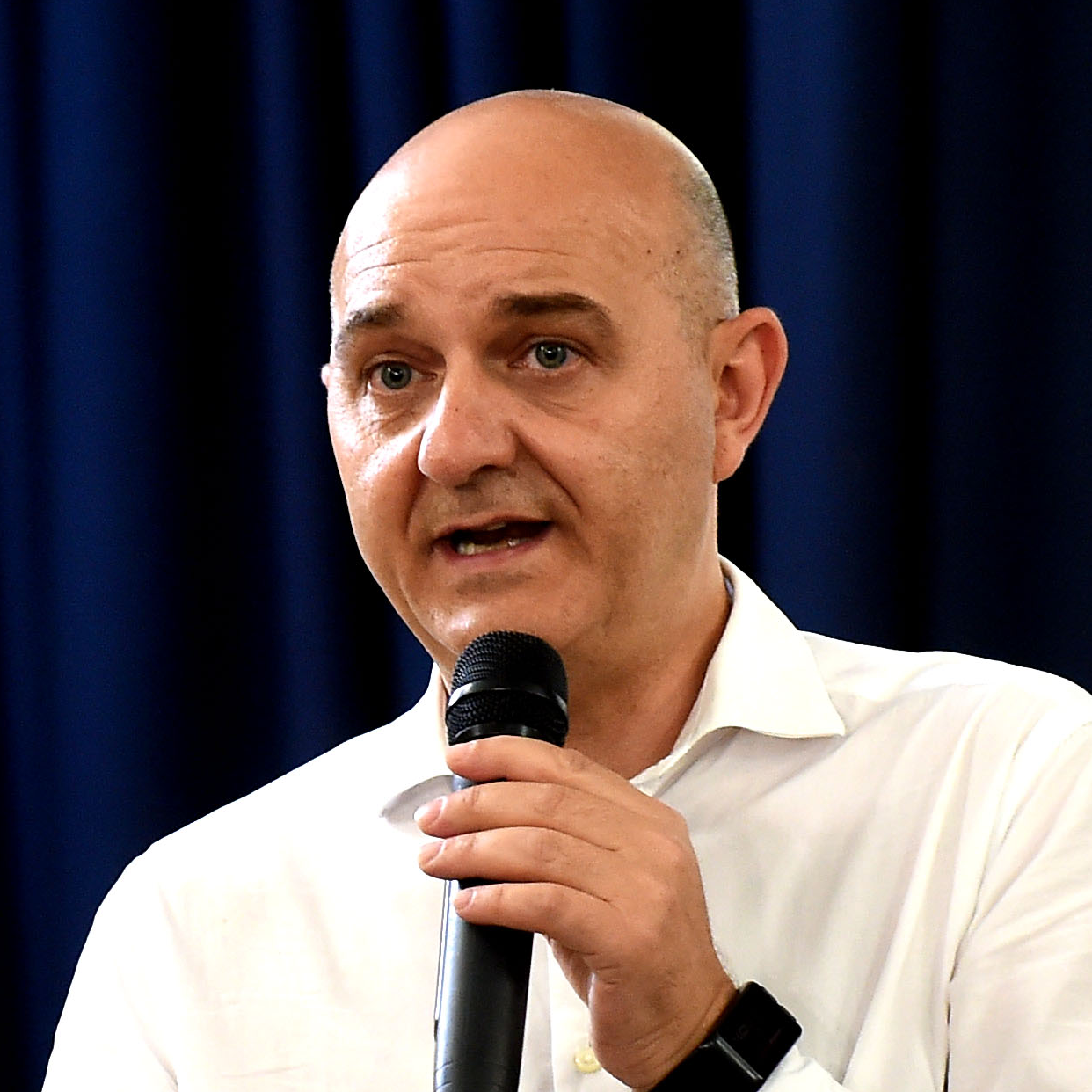 Andrea Pillon has been a member of Avventura Urbana since 1999. He is an expert in the analysis and facilitation of inclusive decision-making processes, and he is specialized in the mediation of environmental conflicts, and in the strategic planning and the elaboration of local development projects.

In the last fifteen years he conducted important processes in the public and private sector, aimed at reducing conflicts and building shared proposals with local stakeholders and territories for the realization of projects or plants of public interest. The various projects that he conducted in first person concerned:

He participated to the management of some of the main Débat Publics on big public works in Italy, including the “Gronda di Genova” and the beltway system of the City of Lucca. In 2016 he designed and directed the Public Discussion on the Bologna junction. In 2018 he coordinated the Débat Public on the re-opening of Navigli canals in Milan.

He was a consultant for the Ministry of Infrastructure and Transport for the writing of the implementetional Decree of the President of the Council of Ministers “Decreto attuativo del Dibattito pubblico” (DCPM 76/2018).

Since 1998 he has been a member of the Teaching Committee for the Master in “Analisi delle politiche pubbliche” (Public policy analysis) in Turin and he has conducted training activities on participatory planning and conflict mediation. He has taught at the University of Turin; Politecnico of Milan; University of Siena; University of Oriental Piedmont; Department of Public Administration; Formez; European Design Institute.